MANILA (UPDATE) – The Philippines is imposing a ban on travelers from China and its territories, Sen. Christopher “Bong” Go said Sunday as the new coronavirus’ toll continued to climb in the mainland.

The ban covers all foreigners arriving from China, Hong Kong and Macau, while Filipino citizens and those who hold permanent resident visa issued by the Philippine government may enter the country but will undergo a 14-day quarantine, said Go, who chairs the Senate Committee on Health and Demography.

“The order covers all travelers from China to the Philippines, regardless of nationality,” Go told radio DZMM.

Travel from Philippines to China will also be prohibited, he added.

“Taking into consideration the concerns raised by key government officials and health experts, the President made an informed decision and has agreed to adopt this recommendation and implement it immediately as additional precautionary measure to protect Filipinos and everyone in the Philippines,” Go said in a separate statement.

President Rodrigo Duterte heeded the recommendation of the Department of Health, as affirmed by the Inter-Agency Task Force (IATF) for the Management of Emerging Infectious Diseases, said Duterte’s former longtime aide.

“We empathize with China given what they are going through but we are doing this to protect the country and its people. The Philippine government is committed to help China and other affected countries address this worldwide health concern,” Go said.

Duterte ordered last Friday a ban on travelers from China’s Hubei province, where the new strain of virus was first detected, following the first confirmed 2019-nCoV case in the country. The initial order also covered other places in China where there is a spread of the disease.

The DOH said Thursday a 38-year-old Chinese woman from Wuhan, the capital of Hubei, tested positive for the new coronavirus. She remains under observation at the San Lazaro Hospital.

As of Friday, 31 people suspected of carrying the respiratory illness were monitored by authorities, the DOH said. Of this figure, 25 remain in hospitals while 5 were discharged.

One died of pneumonia on Wednesday but the DOH said it was still waiting for lab results on whether he is positive for the novel coronavirus or died due to HIV complications.

Airlines operating between China and the Philippines have also either canceled or limited their flights between the two countries in light of the global spread of the 2019-nCov acute respiratory disease.

The Senate will hold a public hearing on Tuesday on the government’s preparedness for the new coronavirus, according to Go.

“I am urging the public to be informed and listen to our officials and health experts. Do not panic. Magtulungan tayo,” Go said.

Some 1.25 million Chinese tourists arrived in the country in 2018, making China the second largest tourism market for the Philippines, next to South Korea.

Last year, more than 1.6 million visitors from China were recorded from January to November, data from the Department of Tourism showed. 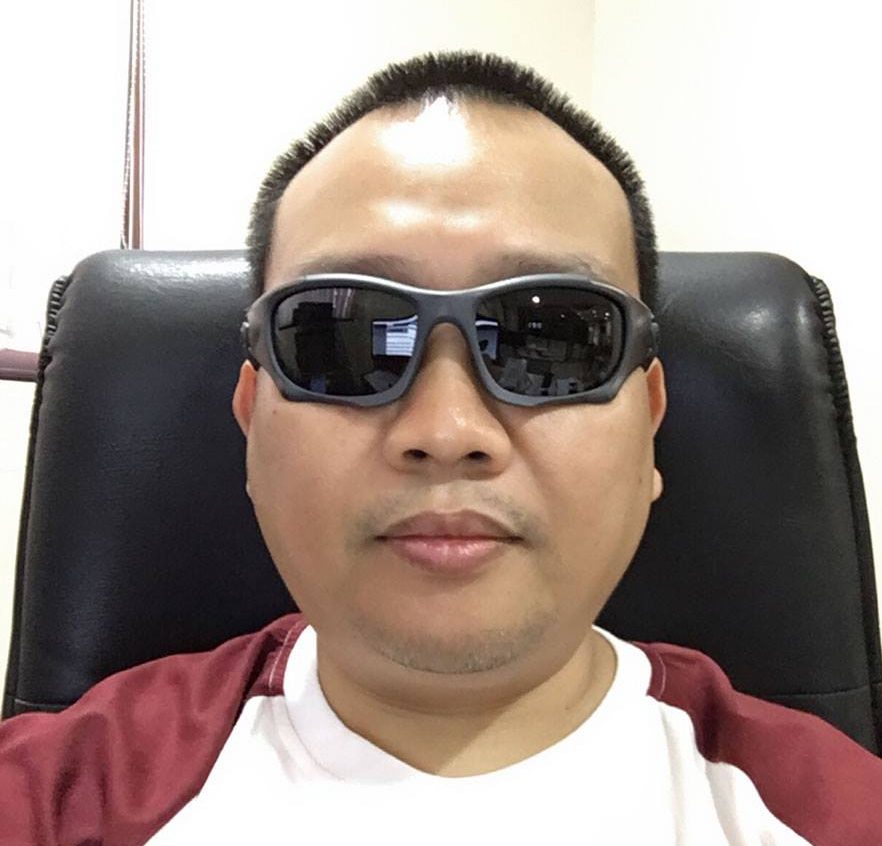